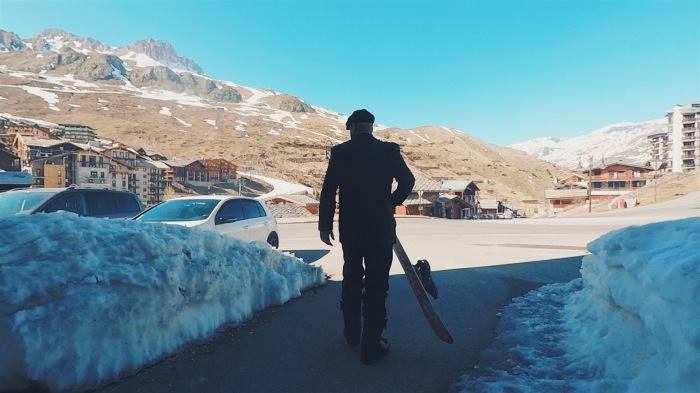 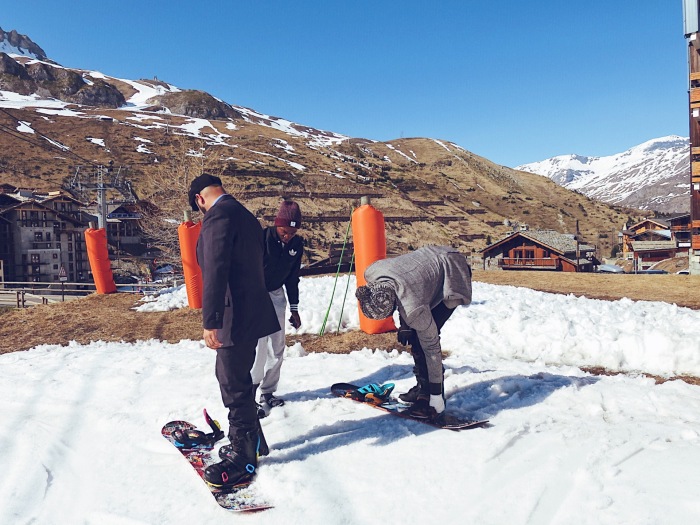 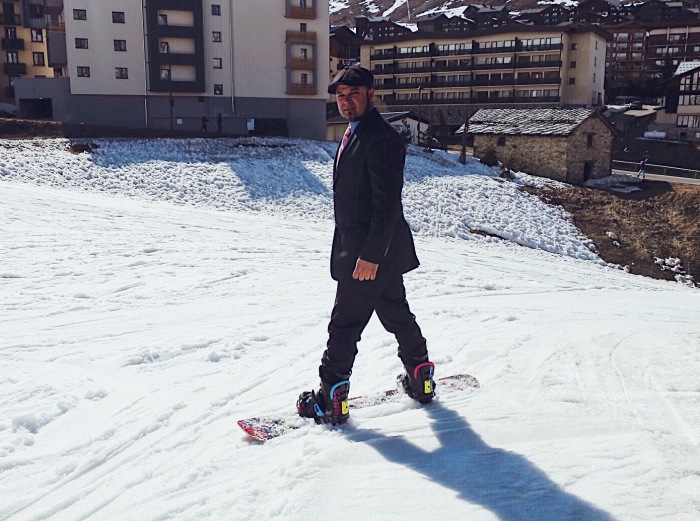 On an end of season ski/snowboard holiday, with a few church friends, organised by the NEC youth; organizer, Adventist christian preacher and snowboarder Pastor A. Ramdin brought the group of youths to Tignes, east of France for a week of fun in the last bit of snow on the mountains in the french alps, secretly carrying this dream he had of snowboarding… in a suit. 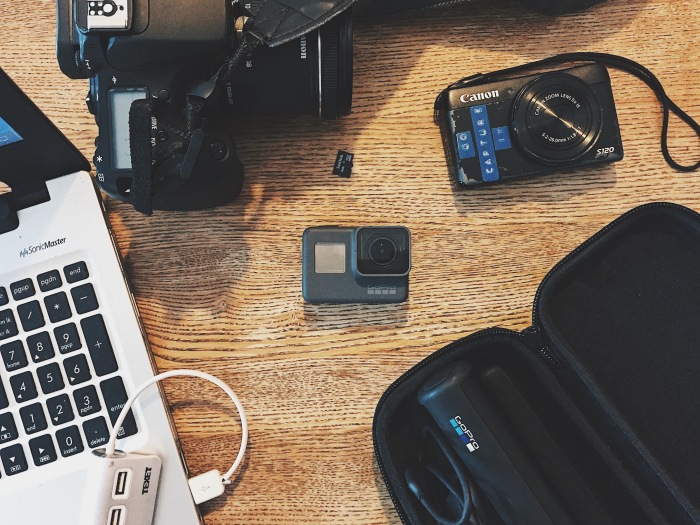 Shooting in 2k made the Gopro footage a flexible measure, to allow me to zoom in whilst losing no quality in post and some of the shots filmed on Gopro’s superwide setting got corrected also in post production.

The first part of the video was shot on the green “Lavachet” slope in Tignes 2100. The second on the red “Bleuets” slope.

Shots where complied, edited, colour-graded then a basic level of sound design finalized this sport film edit. Note: the music provided in this film, was created by me – Allowing “ThatAfroKid” to reserve all rights to the video and all content included. 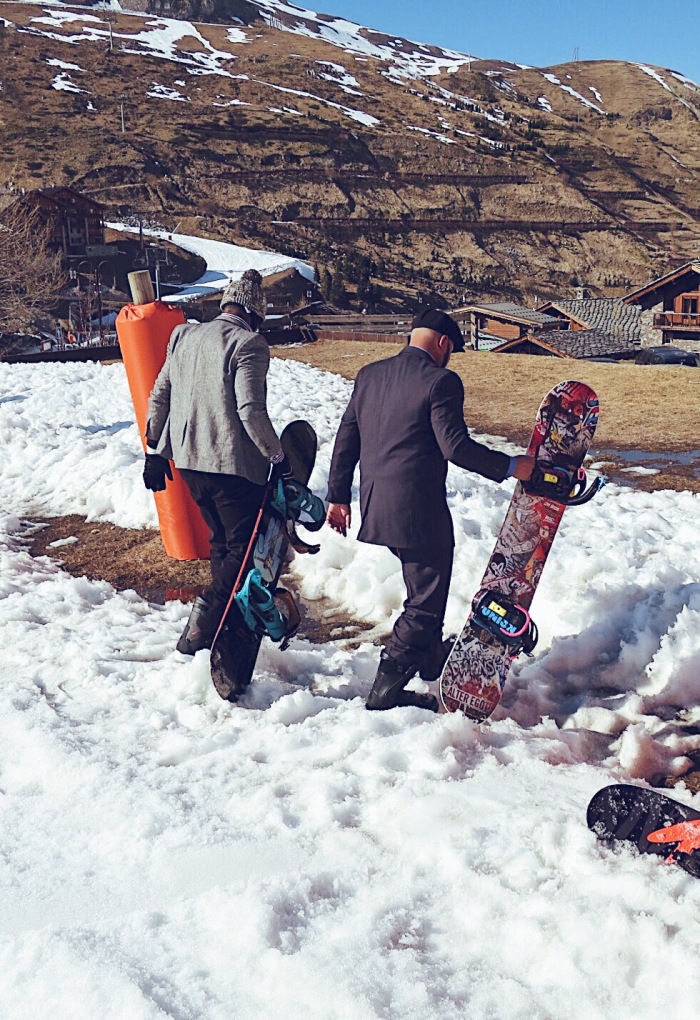 We were out there for 10 days, this filmed on the 8th, however keep and eye out for the follow up video; a compilation of all the days vlogged, from the euro tunnel journey out of UK to France, to the ride back via Switzerland including POV shots of snowboarding on the slopes, Gopro Karma grip views of the skiers and the couple of SDA churches we visited out there.